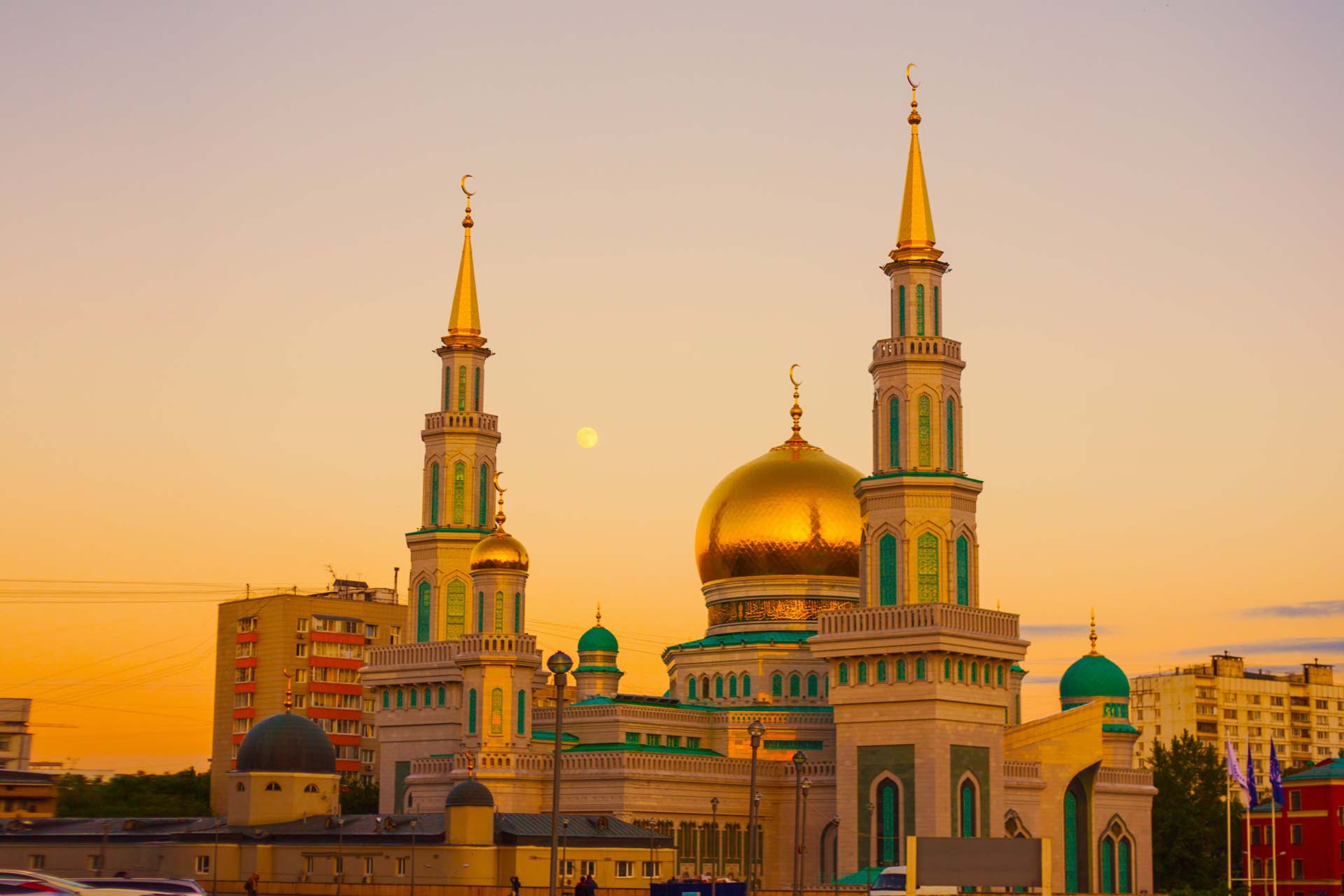 Promotional Products from Around the World

It may sound like a bit of a stretch to call a souvenir a promotional product. However, if you were to look at the intent of what a promotional product is, you find that it isn’t that much different than a souvenir.  Both things are items that are meant to serve as a positive reminder. A reminder that promotes goodwill between visitors and the places they are visiting.  I would even go so far as to say that local souvenirs are when a country promotes its location to tourists.  The only difference between the two is that one of them existed before there was an official name for it. So, that is why we look at souvenirs as interesting promotional products from around the world. And there is much we can learn from when a location knows how to capitalize its own unique brand for cultural exchange and income.

This week, we are going to the Northeast, to look at one of the largest countries by landmass…

Russia is an interesting country. It has a tumultuous history of competition between them and the United States. And the harshest winters to ever exist in a location. Ask Napoleon Bonaparte.  While our history of rivalry is sketchy at best, it is important to remember that:

So, with that disclaimer out of the way, let’s look at a souvenir that most people think of when they visit Russia, why it is there, and why it is iconic to Russian Culture today as a promotional product.

Nesting dolls are called Matryoshka, according to their country of origin. They are usually a series of hand-painted wooden capsules that holds a scaled-down copy inside each one. There are seven of these capsules traditionally painted to depict a pretty woman or child on each one. Sometimes, they are all painted identically and other times there are a few variations to the colors of the scarves or the facial expressions of each doll. However, no matter how the design, they all encompass similar themes.

The origins of the Russian nesting doll go as far back as 1892. Vasily Zvyozdochkin carved the dolls from a design by a folk crafts painter Sergey Malyutin. The woman who bought the dolls when it was first exhibited in the workshop, took it to the World Exhibition in Paris, France, 1900. After it won the bronze, it exploded in popularity.

Over time, the increase of pop culture in the late 20th century increased the chances of different types of doll paintings.

While there are still the traditional Russian women painted on these dolls, the interest in Russia’s politics, folklore, have become an inspiration to artisans. There are even some hand-painted ones with Darth Vader as the first doll. However, that does not completely diminish the intent of the initial idea of what the dolls were supposed to represent. Family, connection, and time.

If you were to look at traditional doll design, there is a story to be told. Originally, the biggest doll represents a strong female matriarch who is the main symbol of the Russian family. In itself, the doll fits inside little dolls which represent daughters and sons. Even the word Matryoshka means “little matron” or “little mother”. Most people can draw a comparison between the theme of family structure and the possible feelings of patriotism by the Russian people.  Russia, in the eyes of the artists that painted them, is a family. A family with many generations connected in a single story.

Another way to look at this is the passage of time. Because what is the best proof of the concept of time besides literal generations of people?

What we can Learn from Nesting Dolls

They are also an expression of individual artistry. No two nesting dolls are alike, because no machines have ever mass-produced sets of these. Authentic Matryoshka dolls are always done by hand. When something gets painted personally, there is more room for error, or adjustments, adding small but organic differences to each one.

If you want a one of a kind promotional product, in Huntsville, AL or need an idea of what you are looking for, check out www.entrustedtees.com