Custom Apparel for Winter and Early Spring – All about Jacket Weather

In Decatur, Alabama there is a saying about the weather. “If you don’t like the weather here, just wait five minutes, it will change”. Our weather can be unpredictable meaning that umbrellas, shorts, and jackets should be at the ready. Especially around late winter/ early spring. Sometimes the weather stays cold and rainy for two weeks. Other times, it lasts for a few minutes before the day becomes warmer than average. We even had freak snowstorms in the middle of February and March after a warm and rainy December.

So, it is common for most people in Decatur, AL to have light jackets everywhere they go. But how often are they bought off the rack from Walmart, and how often are they customized to suit the needs of various activities around town? So, what different styles of jackets are popular, and what makes it a form of custom apparel? That is what we will find out. 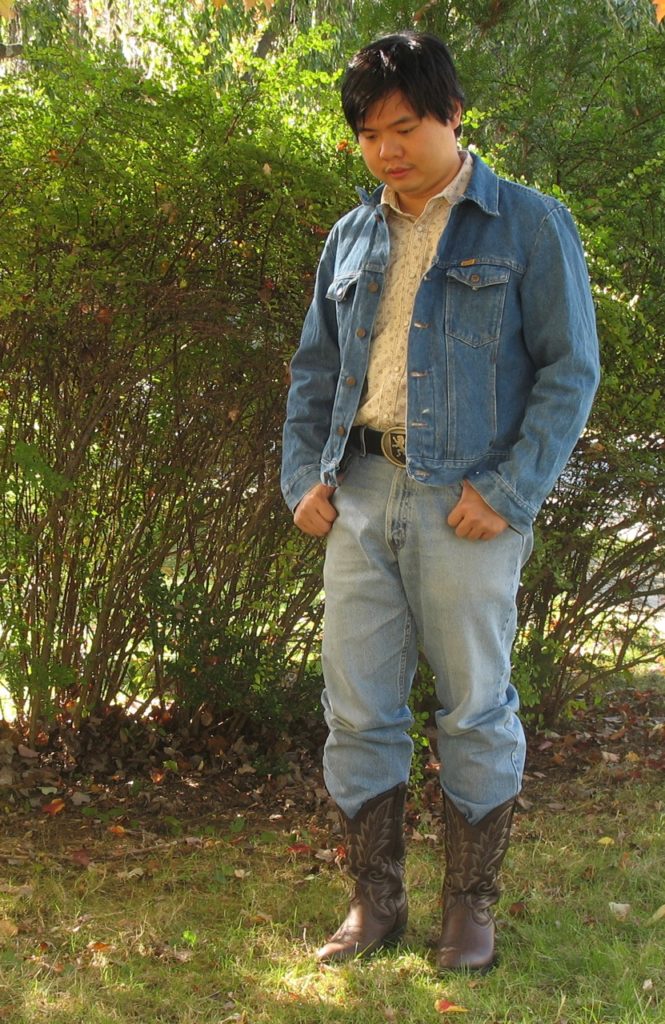 Denim Jackets, also known as jean jackets, were made from a material invented by Levi Strauss. The original intent for both the jackets and the pants were to create durable and flexible clothing for railroad workers, cowboys, and prospectors in the late 19th century. From there to the 1950s it would transform into a symbol of rebellion, and youth, along with leather jackets. Since then it has become a fashion staple. And it’s one of the easier forms of custom apparel to add accessories to. Patches, stitching, and embroidery are commonplace for jean jackets because it has served as a lightweight, easy to manipulate blue canvas. Also, when you consider the fact that most of Alabama have an agrarian culture, it makes sense denim is still a fashion staple. Especially, for custom apparel.

Varsity jackets, or lettermen jackets, are another popular type of custom apparel that most people in Decatur, Alabama wear regularly. It originated from letterman sweaters, that were popular in Harvard university’s baseball team. Only a bit before the creation of denim jackets, the baseball team started sewing the letter “H” onto their grey sweaters as a sign of solidarity. Eventually, they became somewhat of a tradition in all sporting events across multiple schools, and the design changed from pullover sweaters to cardigans.  Eventually, around the 1930s, it changed into the varsity jacket that we commonly associate it with today.

It is a popular form of custom apparel, thanks to football culture that has permeated across the state and throughout the town. Sporting events that are either sponsored by churches or schools are commonplace enough for varsity jackets to be a light jacket that people can grab on the go. The material isn’t overbearing and is great for embroidery and more subtle forms of customization. 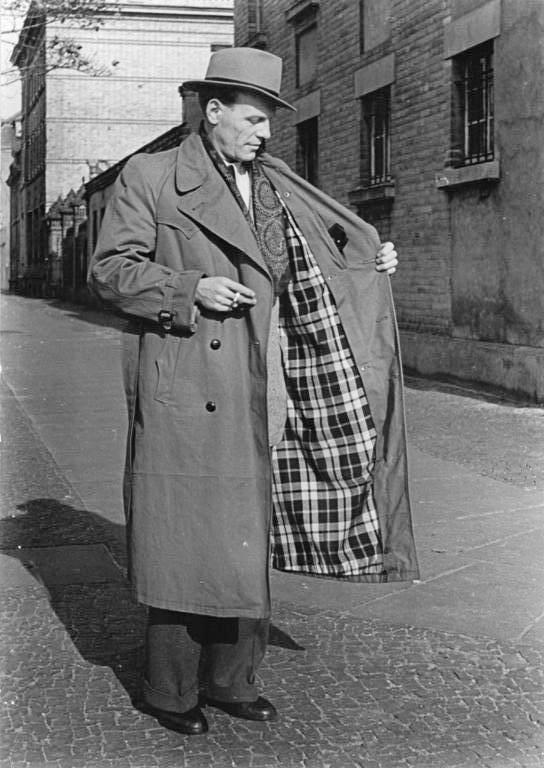 Trench coats were a product of ingenuity that predated WW1 around a century ago. It is an early form of custom apparel made of rubberized cotton. The intent was to create a jacket for weatherproof outerwear, and it kept water out. It also kept sweat in. The British military and civilians alike wore them to fight the rain until a better version that was less likely to smell made with breathable twill. During the Napoleonic Wars, and WW1, trench coats became the standard uniform for the British military.  They made it with khaki colors to allow for blending in with the mud. The waterproof nature of the uniform was also important to last in the toughest of conditions. It was also important for the soldiers in them to be easy to move in. \

When the United States joined the Allies in the tail end of WW1, they liked the coats so much, that it became a fashion statement in the United States. The romanticizing of the outfit by Hollywood films also made it easy.  Today, it is the moniker of lone wolves, and world-weary rebels. However, that doesn’t stop it from becoming customizable.  It is an interesting canvas for fashion designers with variations, colors, prints, and different fabrics.

Winters in Decatur, Al often make things rainy and muddy, and while we have the occasional snow flurry, we also have lots of wetlands. So, trench coats are an easier choice of custom apparel to make when you know you will be out downtown. They are heavy, but they aren’t overkill, and can be seen as a formal accessory if need be.

If you want to know more about custom apparel, in Decatur, AL visit www.entrustedtees.com